First responders across the country are carrying and administering naloxone, successfully reversing countless overdose deaths. However, experiencing a revival isn’t always a deterrent for those suffering with opioid use disorder, as many continue to use, experience repeated overdoses, and repeatedly come into contact with local law enforcement. Some police officers are beginning to experience frustration with repeated calls for revival, as well as continued and frequent contacts with and arrests of the same individuals. Communities are learning overdose reversal is just the first step in opioid intervention. With opioid deaths on the rise and fentanyl deaths rapidly increasing, a crisis of this magnitude requires innovative responses at multiple intervention points, including post-overdose, as part of a comprehensive strategy to aid in the treatment of and recovery from opioid use disorders. This article explores law enforcement overdose reversal and post-resuscitation and treatment responses in the newly emerging field of pre-arrest diversion.

Police-Led Referrals to Treatment for Substance Use Disorders in Rural Illinois: An Examination of the Safe Passage Initiative

Researchers conducted a process evaluation of Safe Passage, a police deflection model in which police departments become a referral point to treatment for individuals with substance use disorders. Through the model, individuals can walk into any participating police department and request and receive treatment without fear of arrest. In Illinois, Safe Passage has served 170 individuals in rural Lee and Whiteside counties since 2015. Researchers sought to understand how the initiative was developed and operated and gain perspectives of stakeholders, police officers, treatment providers, and clients involved in the program. While more research is needed, the initiative showed promise in its collaborative approach to connecting clients to treatment.

Fighting the Opioid Crisis through Substance Use Disorder Treatment: A Study of a Police Program Model in Illinois

Seeking to more effectively help individuals suffering from opioid use disorder, police departments across the country are embracing a deflection model that offers treatment access to those in need. Researchers interviewed representatives of seven law enforcement agencies employing treatment program models in Illinois to better understand operations, leverage lessons learned, measure sustainability, and inform other agencies as they implement their own programs.

Police administrators across the country are recognizing the need to connect individuals with whom they come into contact in the community to evidence-based treatment to better address the large social and economic burden of substance use disorders (SUD), a chronic and relapsing condition. Police frequently encounter substance using individuals and their families in the community, and often have repeat contacts with individuals suffering from SUD. The purpose of this article is to provide an overview of different police agency responses to individuals with SUD that are intended to prevent overdose deaths and divert individuals with SUD away from the criminal justice system and toward appropriate support and treatment.

Reducing Substance Use Disorders and Related Offending: A Continuum of Evidence-Informed Practices in the Criminal Justice System

There are more than 20 million individuals with substance use disorders (SUDs) in the United States (Office of the Surgeon General, 2016), a subset of whom are involved with the criminal justice system. Seventy-eight percent of violent crimes and 77 percent of property crimes involve drugs and/or alcohol (Centers for Disease Control and Prevention, 2016). More than half of the 2.2 million individuals housed in U.S. prisons and jails meet the clinical diagnosis criteria for SUDs. The government spends an estimated $74 billion dollars on court processing, community-supervision, and imprisonment of individuals with SUDs (National Center on Addiction and Substance Abuse, 2010). Over the past several decades, research and rigorous evaluation has provided insight on effective practices for individuals with substance use disorders (SUD) and the importance of treatment to reduce criminal justice system involvement. By integrating evidence-informed practices, criminal justice agencies and communities can save lives and decrease costs associated deep-end criminal justice system and healthcare system involvement. This resource was developed to share evidence-informed practices for addressing SUDs and substance misuse to guide local-level assessment, planning, and implementation efforts around SUD prevention and intervention. Communities are encouraged to use this continuum to examine the gaps and needs that exist in their areas and explore the options available to address them.

A new conservative approach to jail reform: police diversion: As states look for options to divert offenders away from jail time, Seattle’s LEAD program has paved one possible road for others to follow. By focusing on treatment and training officers to divert individuals, Seattle has created an environment in which officers are less warrior and more guardian.

Jail reform must address mental health, substance dependence: Rather than solving problems, tough on crime policies have exacerbated problems for mentally ill and drug users. Recent data increasingly shows that diverting low-level offenders, instead of incarceration, is effective in decreasing recidivism and cost to taxpayers.

Ferguson still struggling with racial bias: Missouri’s move away from police reform and towards predictive policing displays a refusal to prioritize community voices. The reliance on predictive policing underscores the importance of developing new, fair and transparent algorithms.

(White Paper)The conservative case for jail reform: Conservatives can play a massive role in reform efforts shaping America’s criminal justice landscape. By working with these reform ideas, conservatives can assist in the creation of a system more in line with their values.

Want less crime? Put fewer people in jail: The recent resurgence of “tough on crime” politics is costly and could lead to more crime by locking up vulnerable segments of the population. Avoiding pretrial detention and treating addicts as patients, not criminals, can help to alleviate problems driving our incarceration population.

The Opioid Epidemic Is Changing What It Means to Protect and Serve: The opioid epidemic is driving unprecedented burdens within policing as law enforcement diverts time and money to address the consequences of addiction. Traditional notions of deterrence through coercion fail to adequately address the problem of drug dependence.

Fighting crime by putting fewer people in jail: St. Louis County seeks to decrease its inmate population through involvement Safety and Justice Challenge, a program allowing low-risk individuals awaiting trial or on probation to access mental health and other programming. Through focusing on the importance of funding mental health and drug treatment, the county has opened a path of diversion for many individuals.

The medicalization of the police: The opioid epidemic is adding a new level of responsibility for police officers by shifting their mission into more quasi-paramedic positions. In this time of the changing nature of policing, law enforcement must navigate the new role they play in harm-reduction efforts.

In this op-ed published in The Crime Report, Jac Charlier, National Director for Justice Initiatives for the Center for Health and Justice at TASC makes the case for police deflection as a public health approach to better public safety.

STEER Deflection Model: Want to Reduce Drugs in Your Community? You May Want to Deflect Instead of Arrest

In this article from the September issue of The Police Chief Magazine, Jac Charlier, national director for justice initiatives for the Center for Health and Justice at TASC, writes about models to divert people from arrest to treatment. The Montgomery County (Maryland) Deflection Model is a pre-booking diversion model focused on people with substance use disorders who have a high likelihood of repeated contact with police due to their untreated addictions and other effects statistically related to criminal activity.

Newsweek: Miami police to place addicts in rehab, not jail

Miami police are starting a pre-arrest diversion program by working with local healthcare providers to direct opioid addicts caught with small amounts of opioids to rehabilitation instead of jail. Because of this program, law enforcement can focus more on detaining dealers rather than users. This program also comes with health benefits, such as reducing the spread of HIV and Hepatitis C. Overall, the goal is to address the opioid addiction crisis through pre-arrest diversion means.

In this program, instead of arresting nonviolent drug users, police refer them to comprehensive counseling and social services. This has led to a 30% reduction in drug arrests during the first 6 months of the program. Interviews with people in the program showed that the program has yielded decreased heroin usage, more permanent housing, and improved mental health and wellbeing for its participants.

Kaiser Health News: Overshadowed by opioids, meth is back and hospitalizations surge

Institute for Research, Education, and Training in Addictions: There are a number of ways for an ED to responsibly address addiction

WHYY: Philadelphia going ‘outside the box’ with diversion program

Times-Picayune: New program will allow treatment instead of arrests for low-level offenses in New Orleans

Research and Resources from the Civil Citation Network

War on drugs? Increasingly, law enforcement is leader in helping addicts get treatment

Pre-Arrest Diversion: The Long Overdue Collaboration Between Police and Treatment

Want to Reduce Drugs in Your Community? You Might Want to Deflect Instead of Arrest 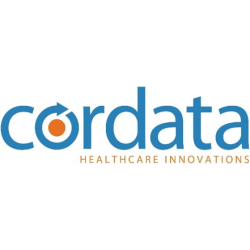 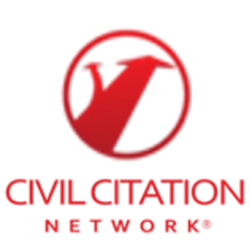 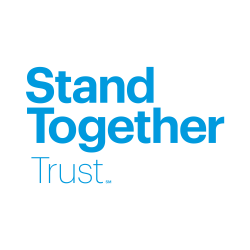 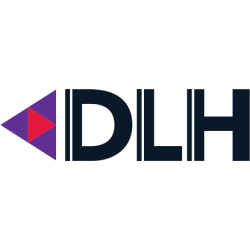 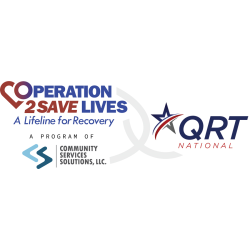 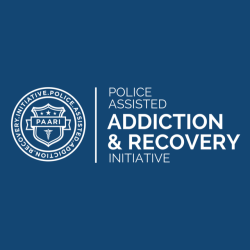 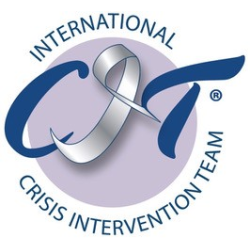 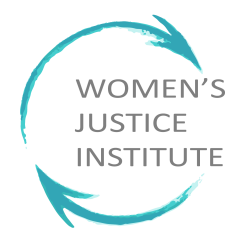